Wasif Ali Wasif (R.A) (15 January 1929 – 18 January 1993), a Saint of modern era from Pakistan, well known as educationist, writer, poet, reformer and a mystic intellectual. He was famous for his unique literary style. He used to write short pieces of prose on topics like love, life, fortune, fear, hope, expectation, promise, prayer, happiness, sorrow and so on. Many M Phil and PhD theses have been conducted in various Universities of Pakistan on his life and work,. In one of the theses he is stated as Reformist of Pakistan مصلحِ پاکستان . As a reformist his work in awakening the nation is considered in continuum with Iqbal.

He wrote regular essays, commonly referred as columns, on weekly basis, in Pakistani Urdu newspaper Daily Nawa-i-Waqtنوائے وقت His first ever column entitled “Muhabbat” (love) published in 1984 in literature section of Nawa-i-Waqt, bewildered many in literary circles. In his life, most of his columns were compiledin the forms ofbooks, with his own selected titles, DIL DARYA SAMANDER دل دریا سمندر and QATRA QATRA QALZA قطرہ قطرہ قلزم. and HARF HARF HAQEEQAT حرف حرف حقیقت. Probably no contemporary Urdu writer is more cited in quotations than he is. His aphoristic style of writing has become proverbial and a bench mark in Urdu literature, commonly termed as Wasifian Style of prose writing. His is considered a founder of a new thought system called WASFIYAAT واصفیات, a blend of mystic wisdom, ethics and patriotism. He has beautifully amalgamated Pakistanism with mysticism. His Mystic teachings, taking roots directly from Shariah ( Quran and Hadees) represent the inner core and real essence of Islam. He got a gifted art of creating a rainbow of meanings with the help of very few droplets of words. He may be considered the pioneer of aphorism in Urdu literature. 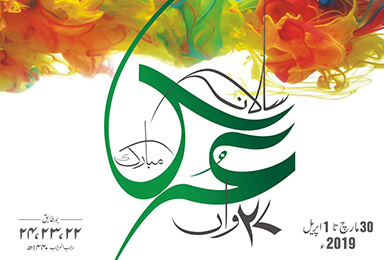 The twenty seventh Urs Mubarak of Wasif Ali Wasif(R.A.) will begin from 30 March.

Typical of a mystic temperament of avoiding neon signs of fame, he himself was never keen in recording his dialogue with his disciples; but one of his devotees, secretly, dedicated himself to record his sessions, on his own. Though mid 80s audio cassette recording technology without even a microphone, did little justice to these recordings, we must salute and pray for the poor soul of our peer bhai, late Sher Ali, whose humble but persistent efforts of recording each and ecery session have enabled the masses to listen a legend a mystic husky voice, shedding pearls of wisdom, all around the world. 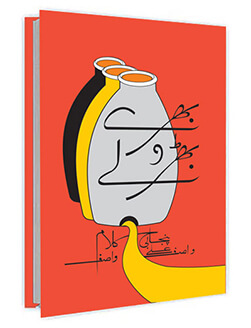 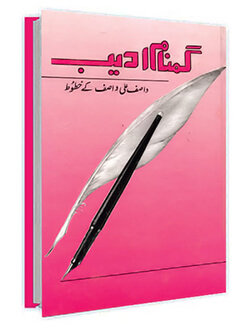 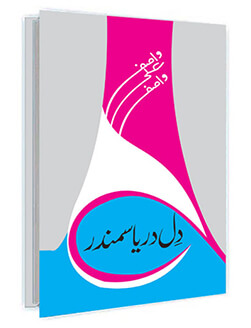 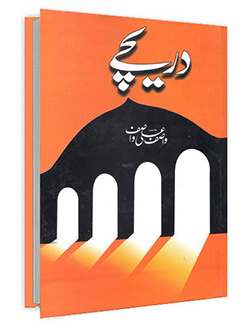